How to prevent the electrostatic hazard of container bags?

In the process of packaging and transportation, the ton bags of container bags accumulate on the surface and form high electrostatic potential, which is easy to produce electrostatic sparks, explosion accidents and electric shock. So how should we prevent the use of static electricity?

First of all, we should understand the causes of static electricity. There are two main reasons: one is the internal reason, that is, the conductivity of materials; the other is the external reason, that is, the friction, rolling and impact between materials. Many commodity packages have the inherent condition of producing static electricity. In addition, they should not be separated from handling, stacking, summer camp and other operations during storage. Therefore, friction, rolling and impact will inevitably occur between packages. The plastic packaging of general commodities is easy to produce static electricity due to mutual friction in the stacking process.

The harm is mainly manifested in two aspects: one is to cause deflagration accident. For example, the contents of the package are flammable materials, which volatilize the steam and air to a certain proportion, or the solid dust reaches a certain concentration (i.e. explosion limit). Once it meets the electrostatic spark, it will explode. Second, electric shock. For example, in the process of handling, electrostatic high potential discharge will bring electric shock discomfort to the operator. When carrying plastic packaging goods, it often occurs in the warehouse. In the process of handling and stacking, strong friction produces electrostatic high potential discharge, even the operator I is knocked down by electrostatic discharge.

How to prevent static electricity of packing bag (ton bag) during packing and transportation?

1. Control packaging and avoid static electricity as far as possible. For example, when dealing with flammable liquids, the violent shaking in the packaging barrel should be limited, the treatment method should be controlled, the leakage and mixing of different oils should be prevented, and the water and air should be prevented from entering the steel barrel.

2. Measures should be taken to eliminate static electricity as soon as possible to avoid accumulation. For example, good grounding devices are installed in one group, such as handling, increasing relative humidity in the workplace, laying conductive floor on the ground and spraying conductive coating on some groups.

4. In some cases, the accumulation of static electricity is inevitable, and the rapid rise of static voltage may even produce electrostatic sparks. At this time, even if the emission occurs, measures should be taken to prevent the occurrence of explosion accidents. For example, in the storage space of flammable liquid, the inert gas is filled, the alarm device is installed, and the efficient exhaust device is adopted, so that the combustible gas or dust in the air can not reach the explosion limit.

5. In places with fire and explosion hazards, such as places where dangerous chemicals are stored, workers should wear conductive shoes and static work clothes to eliminate the static electricity brought by human body in time. Electrostatic hazards of packaging bags and use of antistatic packaging bags. 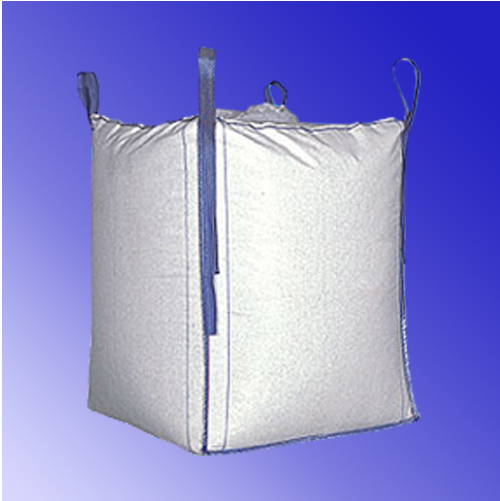